Reliance Digital has come up with another smartphone within the budget range which supports 4G. This new smartphone is called as LYF Water 3, and it is the latest phone launched by the company. LYF Water 3 smartphone arrives with the price tag of Rs 6,599. This smartphone is exclusively available on Flipkart. Apart from this, it is offered with the Reliance Jio Happy New Year offer which is valid till March 31, 2017. Under this offer, the user gets unlimited data, voice calls and access to the Jio content.

The company is having four smartphones with the different categories namely Earth, Water, Wind and Flame. LYF Water 3 smartphone within its price range, it will compete with Redmi 3S, Lenovo Vibe K5 Plus and Coolpad Note 3 Lite smartphones. Check out the specifications, features and other details of this new smartphone.

LYF Water 3 comes with a 5.5-inch HD display supporting the pixel density of 267ppi. Water 3 phone is powered by 1.5GHz Octa-Core Qualcomm Snapdragon 615 processor and clubbed with 2GB of RAM. The internal memory of the device comes with 16GB and supports the expandable up to 32GB using the MicroSD card.

The phone runs on Android 5.0 Lollipop OS which is the older version of Android. Water 3 is featured with 13 Megapixel as the primary camera along with the LED Flash and auto focus. The front facing camera comes with 5 Megapixel quality allows you capture the stunning selfies. Regarding the terms of connectivity, the device comes in Dual Sim support, 4G VoLTE, Wi-Fi, Bluetooth and GPS. The phone is packed with a 3000 mAh battery. The battery backup will deliver eight hours of HD video playback. The phone runs on Android 6.0 Marshmallow out of the box. The primary camera comes with 5-megapixel along with the LED flash, and the front facing camera is with 1.3-megapixel. The phone is equipped with 1.5GHz quad-core processor and RAM of 512 MB which is quite similar to the Elite Star.

The internal storage comes with 4GB, and it supports the expandable storage up to 32GB using the microSD card. The connectivity features over this Swipe Konnect 4G are 4G VoLTE support, Wi-Fi, Bluetooth, Wi-Fi Hotspot, and GPS. The phone is packed with 2000mAh battery capacity.

Swipe Konnect 4G is available in black colour variant only. The phone is available exclusively on shopclues.com. The phone comes with the price tag of Rs. 2799. This handset comes with one year Manufacturer Warranty. The buyers can avail the offers available on the website like EMI, Cashback, etc. 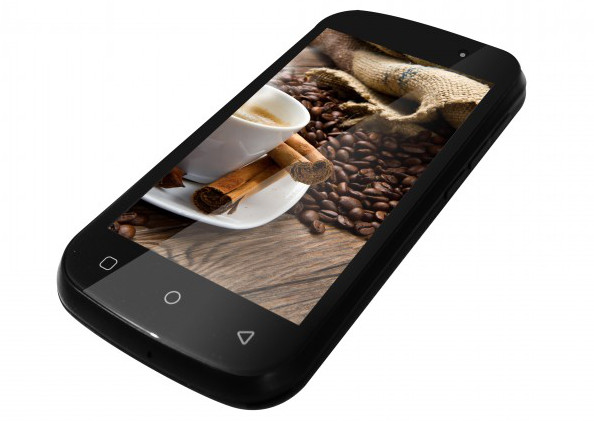 Gionee is one of the leading Chinese smartphone manufacturers. The company has announced its latest smartphone Gionee M2017 in the ‘M Series’. The highlight features on this phone are Battery and RAM. M2017 sported with 7000mAh polymer lithium-ion battery with its intelligent power management system and low power consumption display.

It supports 24W Qualcomm Quick Charge 3.0 and contains dual fast charging chip. It provides up to 25 hours of continuous video playback standby time is 915.42 hours. The RAM on this smartphone is sported with 6GB.

M2017 comes with 5.7-inch Quad HD AMOLED curved display with supporting the resolution of 2560 × 1440 pixels. It also comes with sapphire glass protection. It is powered by an Octa-Core Snapdragon 653 SoC, and the handset runs on Android 6.0 Marshmallow with Amigo OS 3.5 on top. 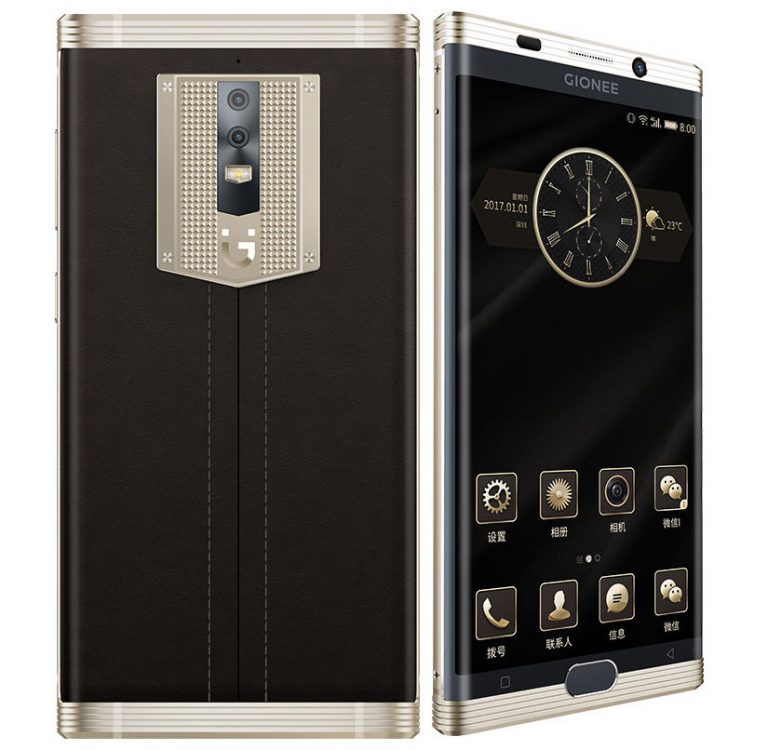 Gionee M2017 has a metal frame and leather back. It is also having a fingerprint sensor on the front side of the device. The phone comes with the Dual SIM support, and the connectivity features are Wi-Fi, Bluetooth, GPS and USB OTG.

Cyanogen has finally announced that it is going to shut down all its services and Cyanogen-supported nightly builds on December 31, 2016. The company revealed the main reason for this move is on behave of the ongoing consolidation of Cyanogen. Though the CyanogenMod will be killed, the company is confirmed with its next open-source initiative ‘Lineage OS’.

The team from Cyanogen Mentioned in the blog post, “The open source project and the source code will be available for anyone who wants to build CyanogenMod personally.”

The smartphones which are running on Cyanogen OS like OnePlus One and Lenovo Zuk Z1 will not receive the further Cyanogen updates. However, CyanogenMod open-source project is officially going to shut down, and community has the alternate plan to the Lineage OS.

CyanogenMod team has listed few reasons why CyanogenMod got affected due to Cyanogen’s recent discussions in the separate blog. “It will come as no surprise that this most recent action from Cyngn [Cyanogen] is a death blow for CyanogenMod,” the team wrote on the blog.

The CyanogenMod team also posted the detailed explanation how the decisions are taken by Cyanogen were causing the trouble to the CyanogenMod development. They also approve that the development is dependent on Cyanogen’s monetary support and the shared source base.

Cyanogen also confirmed its next open-source project Lineage OS with some of the original team with on board towards the CyanogenMod development in the new model.

The team says “Embracing that spirit, we the community of developers, designers, device maintainers and translators have taken the steps necessary to produce a fork of the CM source code and pending patches.”

It is more than just a ‘rebrand’. This will return the popularity of the community effort which used to define CM while maintaining the professional quality and reliability where you have come to expect more recently, CM team added.