The Covid-19 pandemic has led a lot of businesses to shut down for a while with very few exceptions like online businesses selling essentials and e-commerce courier companies to name a few. Amidst the global virus outbreak, video conferencing has emerged as a new normal for office meetings and calling loved ones. The Indian market was taken over by Zoom meeting app as soon as the pandemic hit the nation.

The app is going to have all the features that the pre-existing apps already provide. The HD conferencing app has been made available to the beta users earlier but now is available for all the platforms and can also be accessed through Chrome and Mozilla on computers. 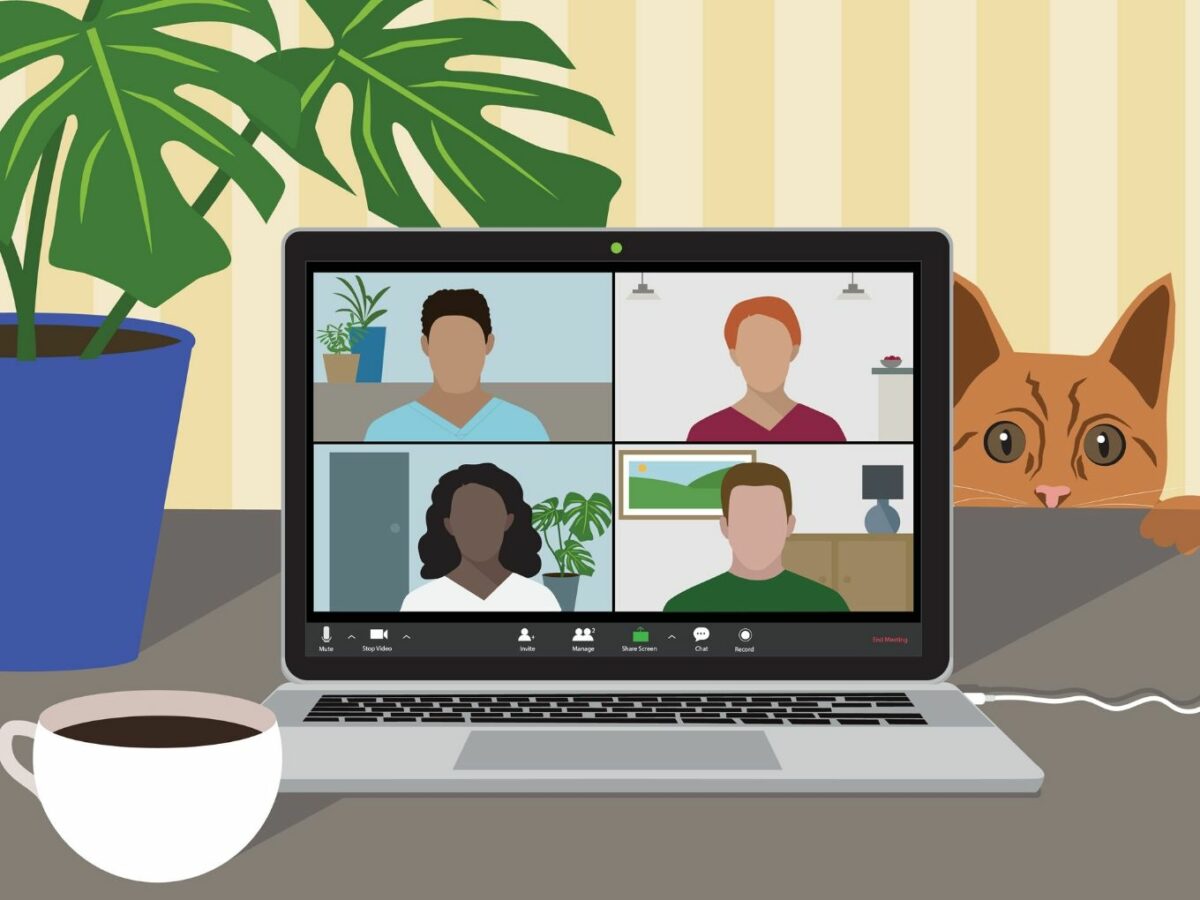 The JioMeet app has all the alluring features you can ask for. It allows one-to-one or conference call, which can include up to 100 participants with enterprise-grade host controls.

The JioMeet app provides features like ability to join meeting without signing in. All thata user will need is a ‘meeting ID’ or a ‘personal link name’ to enter the meeting.

The feature that makes JioMeet stand out is its ability of call to extend up to 24 hours unlike its rivals that only allows a max duration of 1-2 hrs only. JioMeet users are also allowed to host or join an unlimited number of participants too.

When we said that JioMeet app provides enterprise grade hosting controls, we were talking about password protection for meetings, multi device logins, waiting room, ability to schedule a meeting and ability to share screen with other participants.

Here is the list of the devices that are going to support the JioMeet app as of now:

With a wave of boycotting international apps and products and encouraging local-made apps going around in the nation, we can expect to see an exponential growth in JioMeet users. Jio has a big hand when it comes to grip over Indian market, so it wouldn’t be much of a surprise to see JioMeet excel in its field.